There are some absolutely appalling stories about medical malpractice – from the wrong leg being amputated to the wrong heart valve being replaced, from unborn children starved of oxygen to a screwdriver being implanted instead of a titanium rod. Here are 10 of the biggest medical malpractice payouts in the last decade (sourced from Lexis Nexis and Lawyers and Settlements): 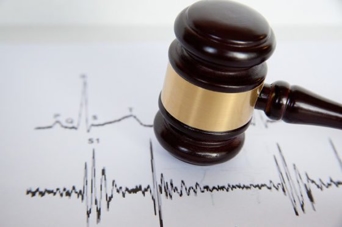